Most Powerful Military Forces in Southern and Eastern Asia

Asia’s no stranger to warfare. But with China’s ever-growing might, both economically and militarily, it’s not at all surprising that East and Southeast Asian countries have had to step up their military “game” in order to preempt potential threats.

Thanks to technological advancements, even small countries, without an obscene land army, can guarantee mutually assured destruction whenever there’s an attack from a larger country. Taking their increased defense spending, land, air and sea capabilities into consideration, here’s how East Asia’s most militarized nations are doing.

As the most populous country in the world, it only stands to reason that the people’s liberation army would be the largest army in the world – with about 2,183,000 active military personnel, and some 510,000 in reserve. Of course, land might’s not limited to army alone, which is why China’s focus over the past few years has been on increased modernization.


Advertisement
Now with more than 13,000 combat tanks, 40,000 armored fighting vehicles, 4,000 self-propelled artillery, and 2,000 rocket projectors, it’s no wonder China’s the big shark giving its small-fish neighbors a run for their money. All of these is excluding one of the world’s most lethal special forces – the Snow Leopard Commando Unit. 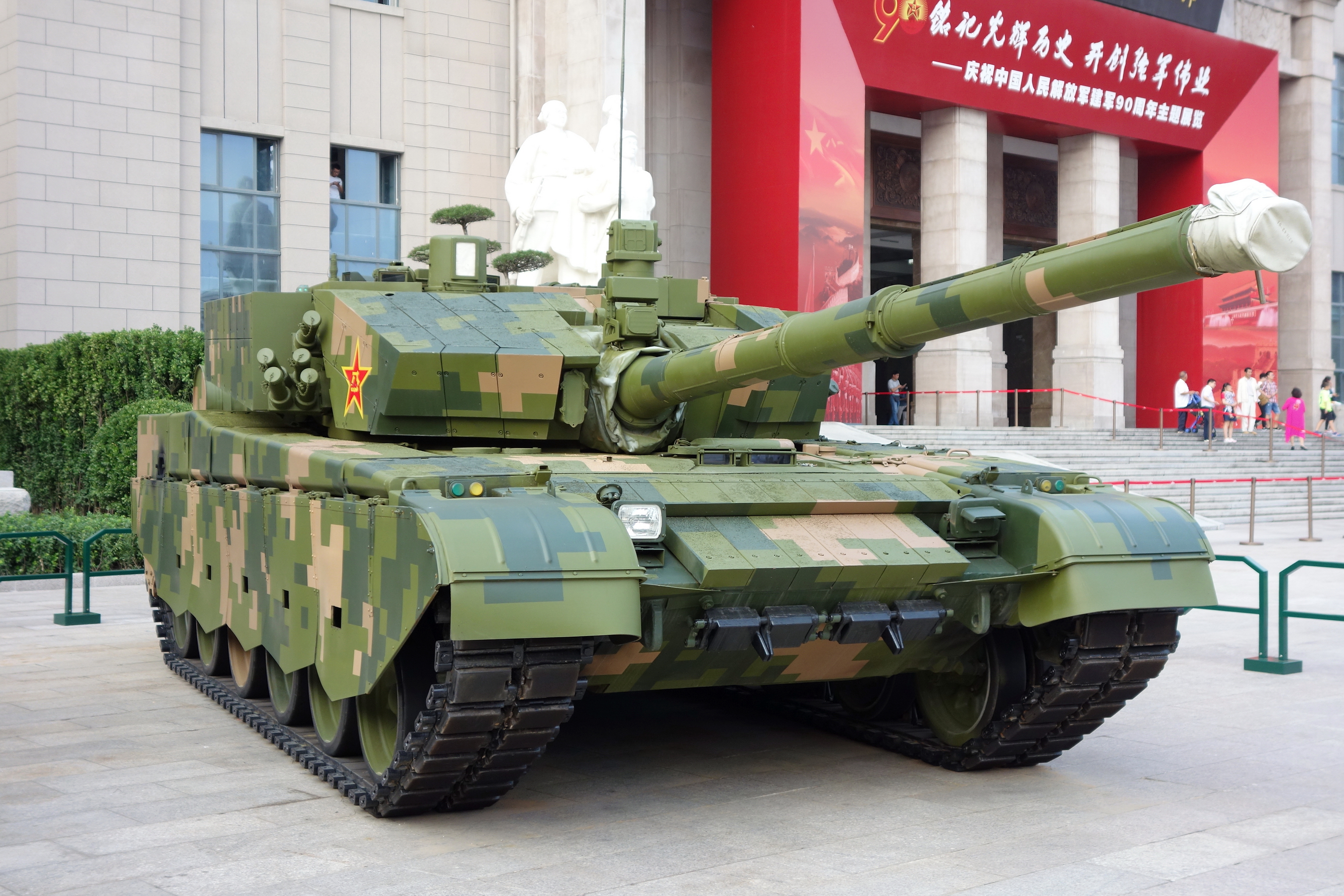 credit: Wikipedia
Moving onto the sea, China’s had more dispute with its surrounding neighbors – Taiwan, Vietnam, and the Philipines, (as well as some close calls with the US) over claims to the South China Sea in the past decade than at any other time in history. Hence Beijing’s constant display of superiority, via military drills, and aggressive naval ambitions isn’t unexpected. With 94 submarine chasers, 33 destroyers, 1 aircraft carrier, and 255,000 naval personnel, China’s considered the second largest naval force in the world.


Advertisement
While China’s not exactly transparent about its military budget, official records show a steady increase in military spending, from $148 billion in 2014 culminating at $175 billion in 2018. Unofficial figures differ but are usually estimated to be much higher. This places China as the second highest military budget in the world and the only confirmed nuclear power in Eastern and Southeast Asia. Here’s how its neighbors react to this display of military superiority.
Click Next to continue reading.
Prev PostNext Page
Advertisement
Sign in
Sign in