Most Indebted Countries in African

Africa’s economy consists of industry, trade, human resources and agriculture. This continent is rich in resources. It has experienced recent growth as a result of sales in services, commodities and manufacturing. In 2050, sub-Saharan Africa is expected to reach a GDP of $29 trillion. As of March 2013, Africa was regarded as the poorest inhabited continent of the world, having a combined GDP that is less than that of the US alone. However, the World Bank expects that this value will improve by 2025.

Being in debt can be uncomfortable for a person, company, or even a country. Despite Africa boasting of the fastest growing economy, its debt rate is a great concern; beginning in 2007, the levels have risen greatly over the years. The governments in Africa have in recent years depended heavily on international funding to undertake infrastructural development in their countries. This has resulted in high debt levels on the continent to both multilateral and bilateral creditors. Below is a list of the 10 most indebted African countries according to CIA World Factbook and World Bank, with a summary of each country’s external debt. The external debt being the total private and public debt owed to residents of other countries, which can be paid in form of currencies, goods or services. This ranking shows that countries having strong economies have more debts. 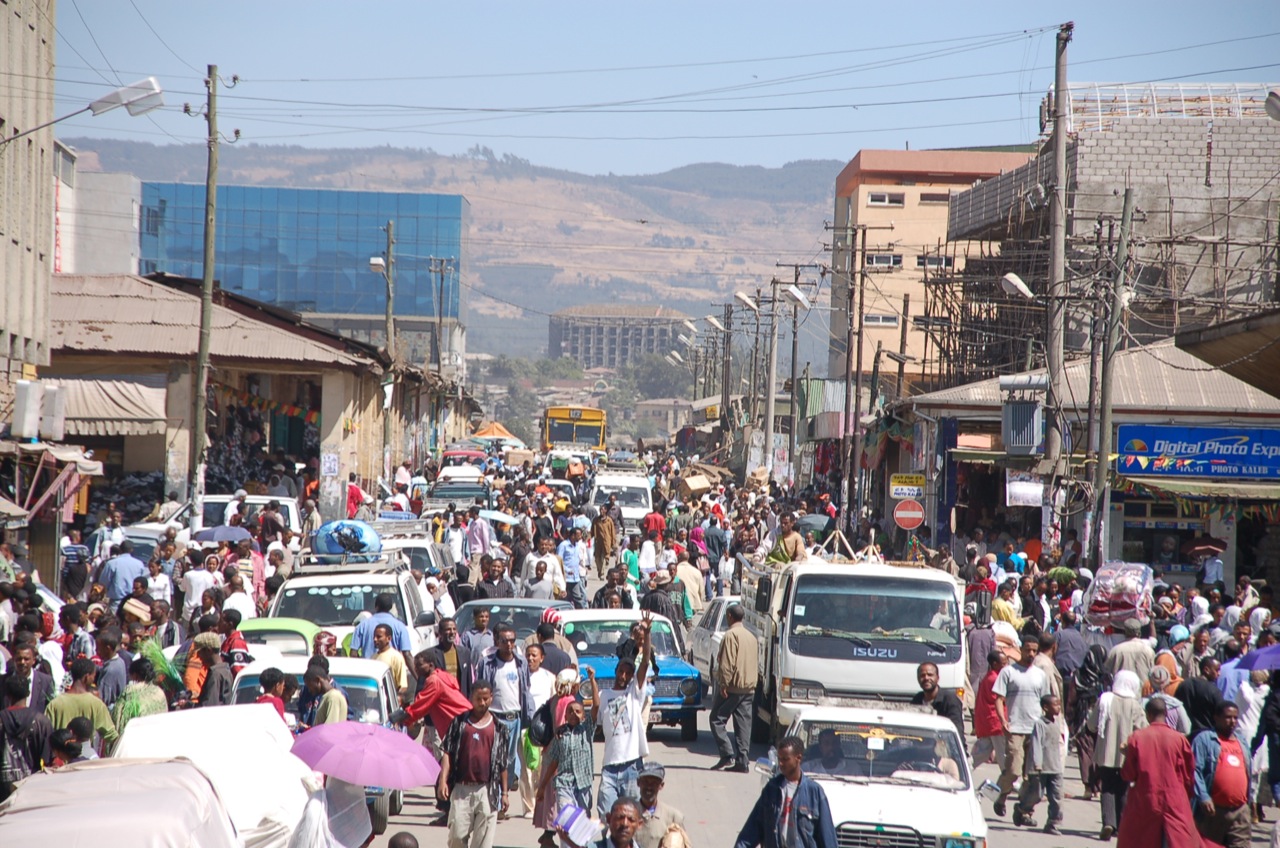 When you hear Ethiopia, you might perhaps think about the political crisis they are experiencing that has forced the resignation of their prime minister. But this country is regarded as having one of the fastest growing economies in the world. Ethiopia recorded a government debt to GDP of 27 percent, meaning their economy is in good shape. The areas in which the debt is being used rank top at the necessity and returns scale.