Though no team from Africa might have won the FIFA world cup, there are many teams which are exceedingly talented and popular. They have caught the imagination of football fans around the world by their sheer skill, footwork and other attributes. Hence, it would be interesting to have a closer look at the top 20 football team of Africa in terms of world FIFA ranking. 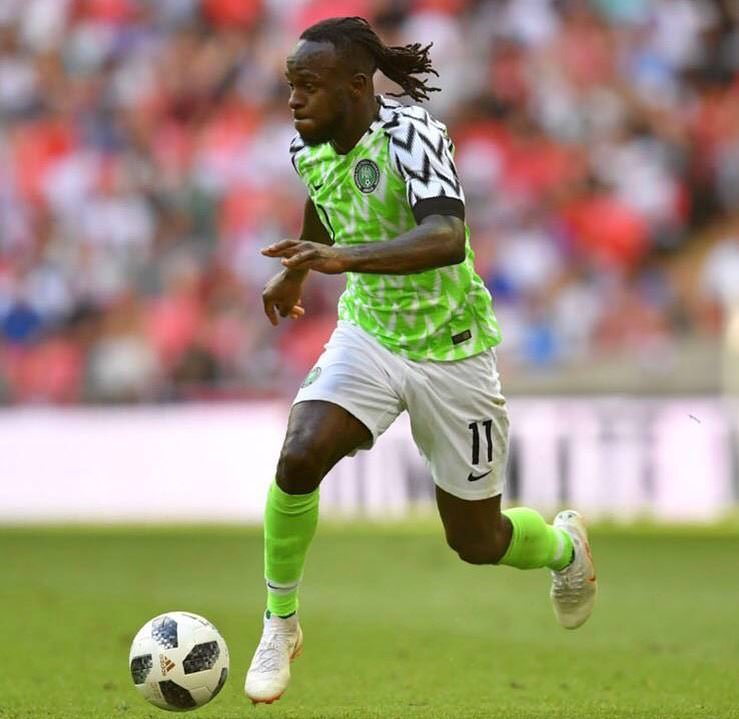 Nigeria is ranked 9th in the African list which is a bit surprising as they are quite the talented team. They are ranked 48th in the world ranking with 618 points and they have quite a few upsets to their name in the World Cup, most notably in 1994 when they finished at the top of their group, above Bulgaria, Argentina and Greece. In World Cup 1998 they beat Spain in the opening match. Nigeria won the Africa Cup of Nations three times, in 1980, 1994, and most lately, in 2013.

Following Nigeria immense success in the year 1994, they reached their peak spot in FIFA rankings, all the way up to the much respectable fourth place. They have some fantastic names like Wilfred Ndidi and Victor Moses.